For those of us of old enough to have enjoyed the originals 2015 has been a great film year with new films in the Jurassic Park and Star Wars story lines (much excitement in our house about the Star Wars release). I thought now was a good time to finally write this post about a photo project from last October in honour of Daddy's birthday. We wanted to get him something from the children without a high price tag but with a lot of family love.

I'd like to introduce you to my concept artist, Ed.  As you might be able to tell he has a bit of a cheeky side and one if his favourite hobbies is climbing up stuff.  Like a lot of 7 years olds he has a brilliant imagination which only had to be reined in on account of my skills in producing some of the crazy things he came up with. 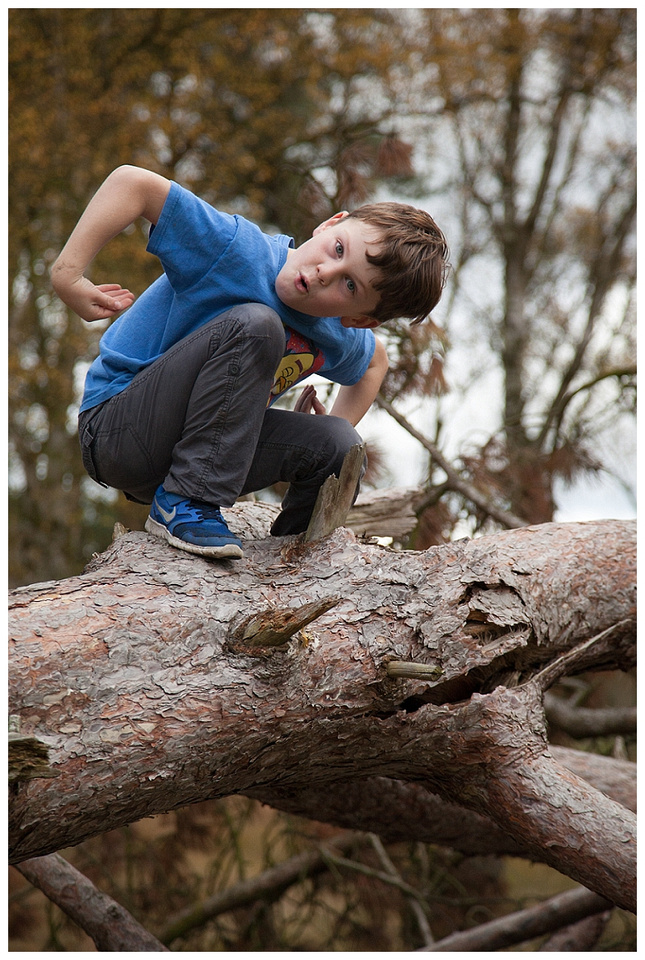 Originally we talked about re-creating a film poster for either Star Wars or Jurassic Park (two of Daddy's favourite films), but quite frankly it was a bit too tricky as they were very art rather than photographically led.  After much deliberation we decided to create our own scene.  What follows below is how we pulled it off...

Meet the family, and stars of this production; 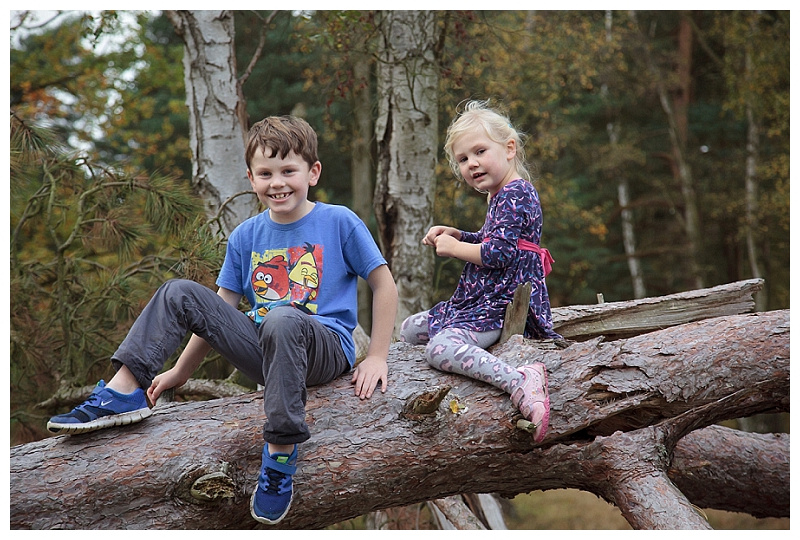 We chose to shoot on Strensall Common, a gorgeous nature reserve to the north of York, late afternoon on a lovely Autumnal day in October.  What you can't tell in the photo is just how wet their shoes are - in our dedication to find the perfect spot I accidentely dragged them through a rather large bog.

We must also thank our dear friends the Dean family for an excellent Christmas gift in the form of the dinosaur and the seller at a car boot sale for the purchase a few years earlier of the Millennium Falcon.  With Ed's help I took a few images form different angles and against the backgrounds that would be closest to how the toys would appear in the final image.  I also asked him to hold them in a couple of different ways to give me a bit more to work with in Photoshop if I needed it. 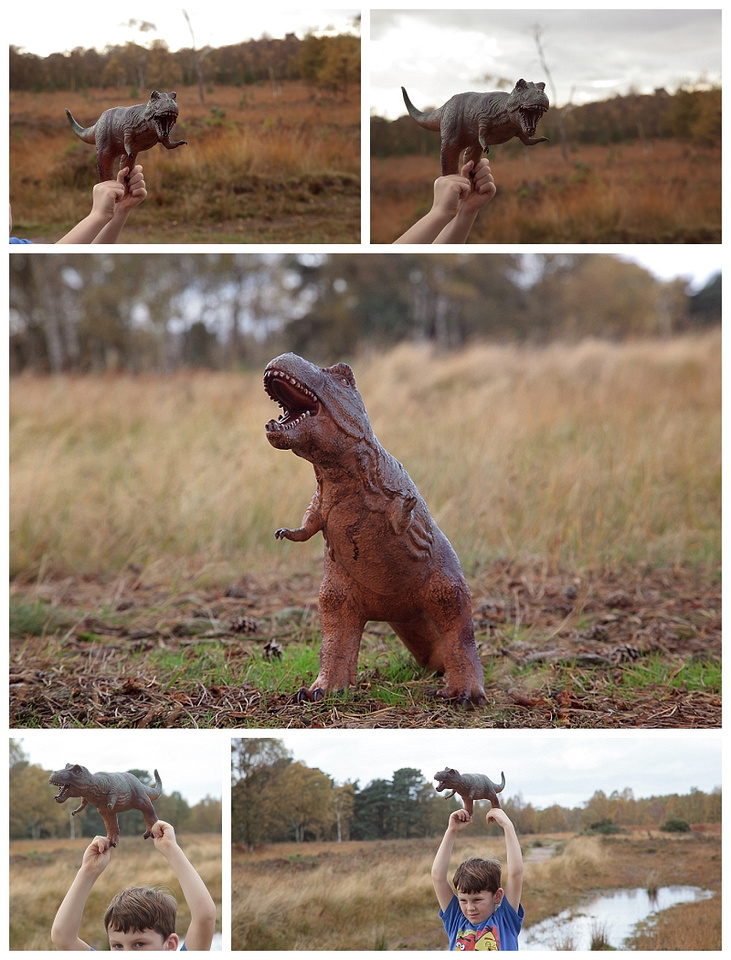 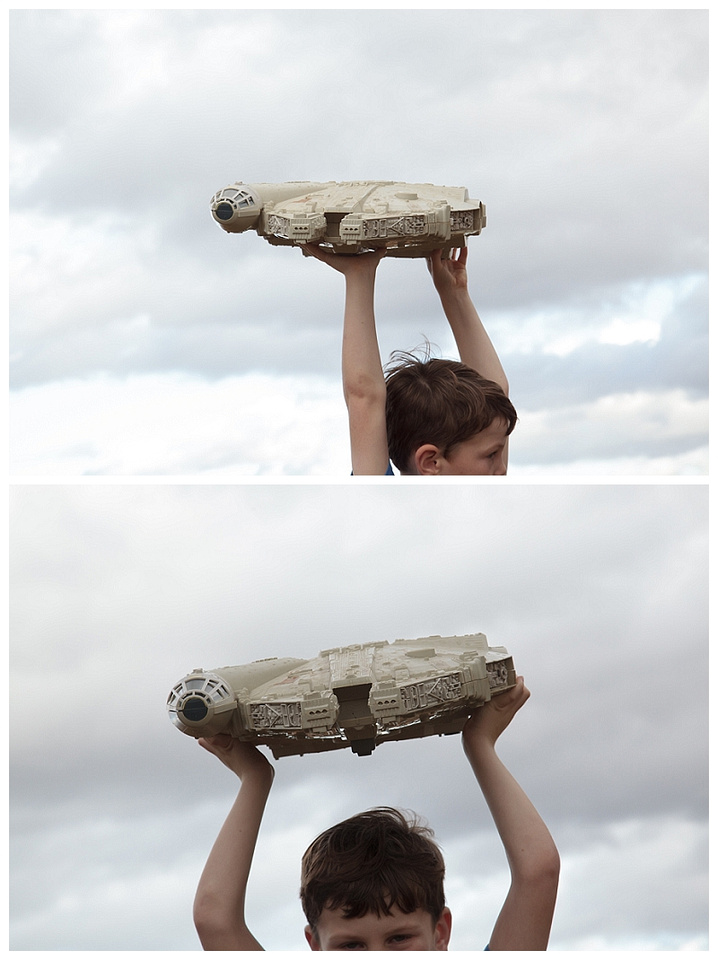 The best image turned out to be the one where they nearly fell over their own feet (and the tufts of grass) as I tried to get them to run at full pelt towards the camera - rather than relying on their excellent acting skills.

The final three pictures that make up the composite were these; 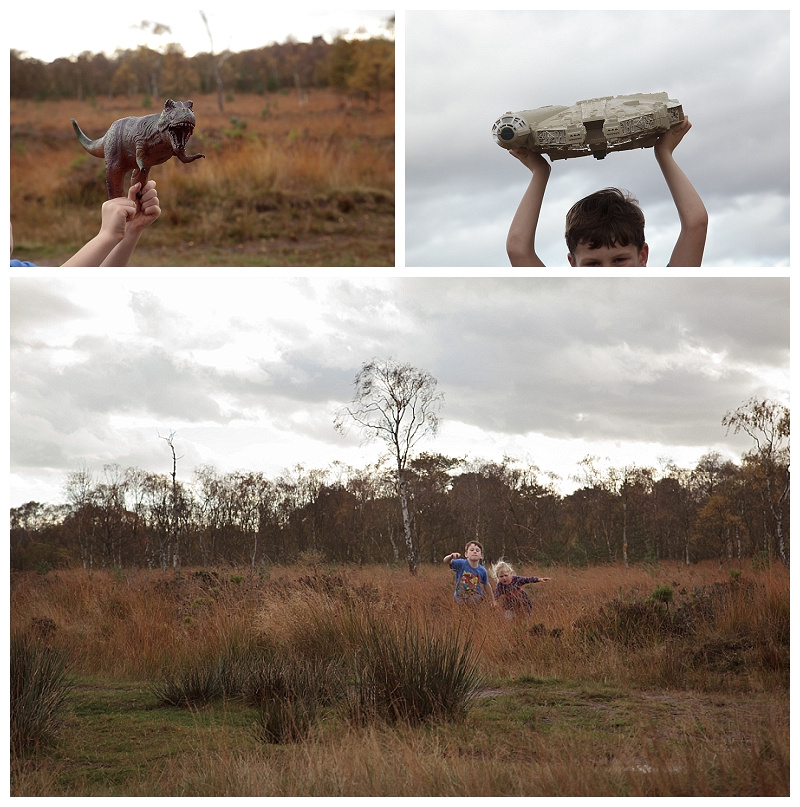 The toys were cut out in Photoshop and placed into the image with the kids, I added a little bit of blur and then some laser fire with the help of this lovely little tutorial by Captured (thank you).  The results have amused Daddy and our friends and given him a much more interesting family photo for his desk at work  - and besides, experience tells me that getting both of them to smile nicely and genuinely would be much more hard work and a lot less fun than our silly afternoon out. 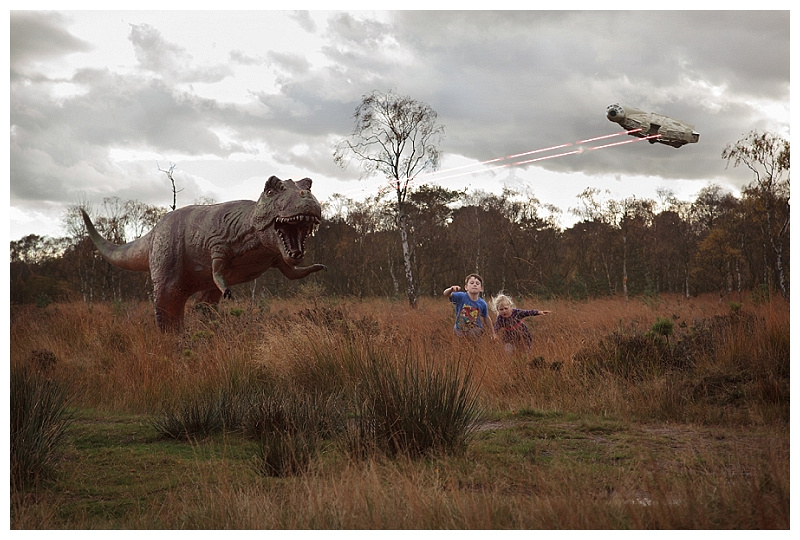 PS to any Star Wars geeks out there - forgive me for I have sinned, I now knoweth that the Falcon doth shoot its blasters from turrets at the top and bottom, not from the sides as depicted above.